A tour of Edinburgh, Scotland’s capital city, one of the most beautiful Cities in the world, is a “must see” for anyone visiting Scotland. The world famous Edinburgh Castle in the Old Town, sitting high on its rock, overlooks Princes Street Gardens and the main shopping street in the Capital. Through the heart of Edinburgh’s Old Town, is the Royal Mile, linking Edinburgh Castle to the Palace of Holyrood House, which was previously a processional route for past Kings and Queens.

In the 18th Century, Edinburgh’s Old Town was overcrowded, noisy and very dirty and therefore it was decided to build Edinburgh’s, Georgian New Town, which allowed the City to expand.

In August, the Edinburgh Military Tattoo and the Edinburgh International Festival take place, where thousands of performers take to stages all over the City. Whether you want to walk through the centuries old Medieval closes in the Old Town or go shopping in Edinburgh’s New Town, there is something here for everyone. 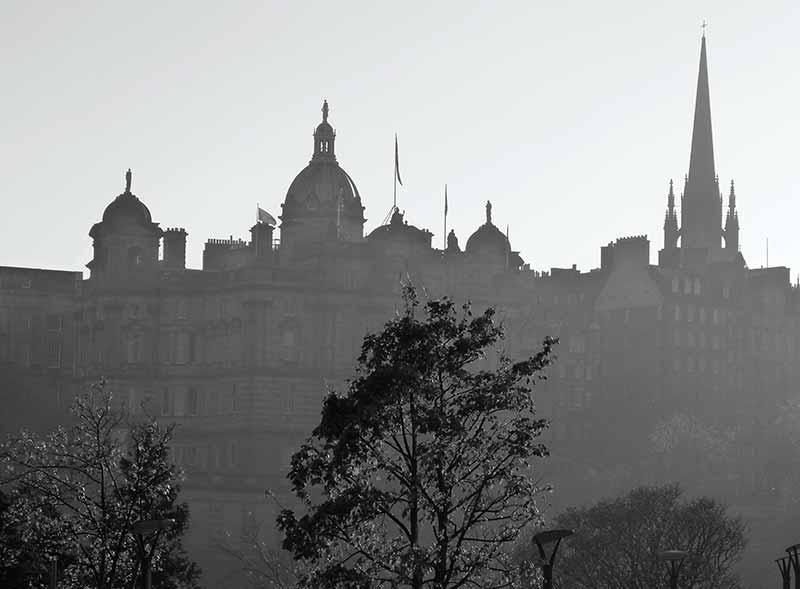 We will start each tour from the historic Old Town. Driving down the old medieval streets of the Royal Mile, past St Giles Cathedral to the Royal Palace of Holyrood, which is the official residence of the Queen in Scotland. We will then take in some of the principal sights of the elegant Georgian New Town as we leave the city.

The ancient town of St Andrews is one of the most fascinating and famous towns in Scotland, internationally known as the “home of golf”. In St Andrews you will find the Royal and Ancient Golf Club, the British Golf Museum and of course, the legendary Old Course. St Andrews is steeped in history and is home to Scotland’s oldest university, where Prince William met Kate. A visit to the stunning ruins of the old cathedral and castle standing in the midst of the town is an excellent way to soak up the unique atmosphere. 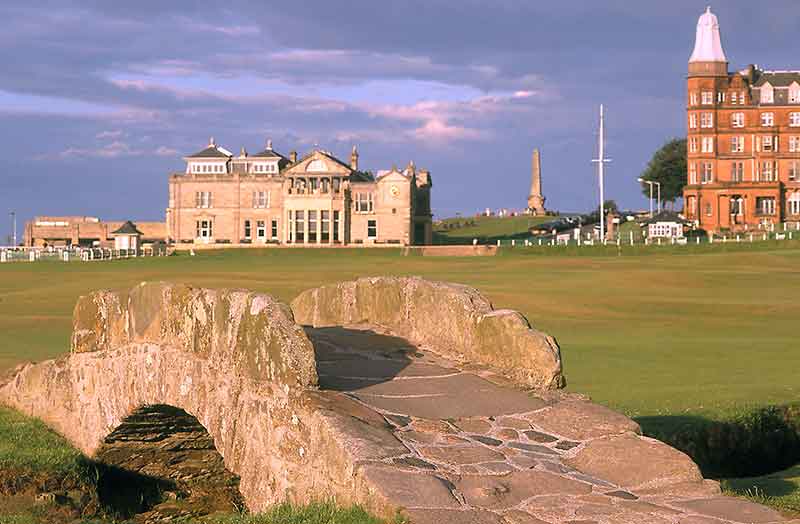 Driving Tour of Edinburgh, Visit two of the attractions, and a visit to Rosslyn Chapel

The village of Roslin lies seven miles south of Edinburgh. The world’s first cloned sheep, Dolly, was created at the Roslin Institute in 1997 and Roslin is home to the Gothic Rosslyn Chapel. Rosslyn Chapel is a working church and one of the locations for the film The Da Vinci Code written by Dan Brown. Rosslyn Chapel has recently undergone a massive restoration project due to a long period of neglect.